I happened to chance upon buying this first Gregg Hurwitz book titled “Orphan X” in my local book store.  Lee Child, the author of the famous Jack Reacher books had left a review on the back page saying the book is outstanding in every way.

If you would like a recap on my initial reviews have a look here ORPHAN X review. 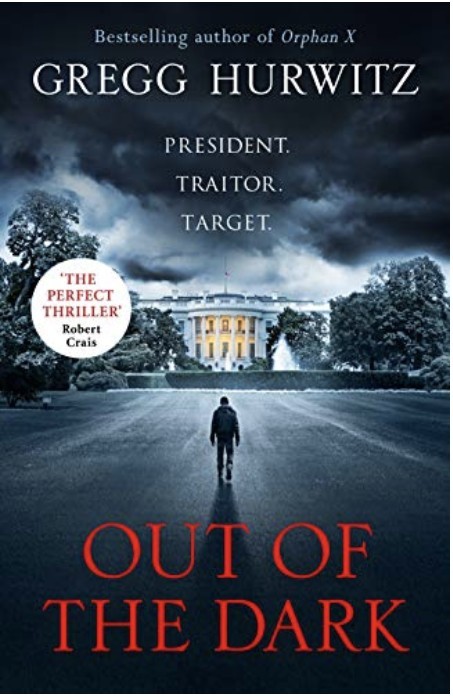 The lastest installment in the Orphan X series is titled “Out of the Dark”.  Now judging by my latest reviews, you know I’m a fan of this main character.  Evan Smoak, a hero who seems like the average guy but underneath the average veneer is a killer trained for action.  Evan is a bit like the old Equalizer figure Edward Woodward (remember that tv series) You can buy it here

After Evan saves someone, he tells that person to give his phone number to another one who needs his special services. He’s a ghost, with justice always on his mind.  If you like Jack Reacher you will love the writing style of Gregg Hurwitz.  A bit like Lee Child in the way that he adds more and more to the main character, explaining why they think the way they do, some slight defects in their character that makes them the way they are. 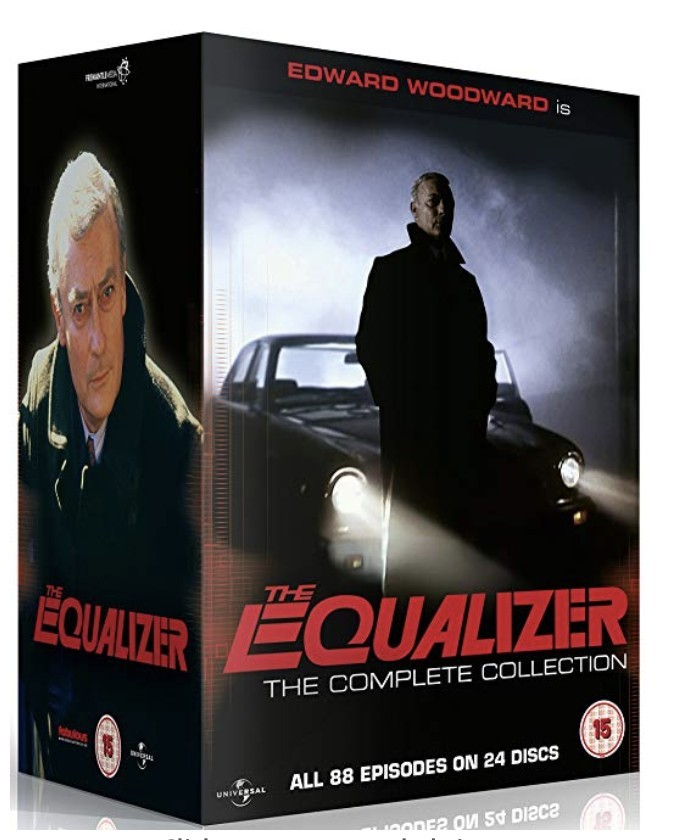 Is the book any good?

The plot for the latest book goes for the jugular, the President of the United States .  The President has a secret to hide and Orphan X is linked to that secret.  All the Orphans in the Orphan X programme are being wiped out and now Evan decides its time to sort out the leader of this programme once and for all.

What is exciting about this book is the way that this is possibly the hardest task Evan has had to face.  How do you eliminate the most defended person in the planet who has the most power in the world.  Evan also has the small matter of the “Nowhere Man” phone which has someone ready to call when they need help.

I love the way we have our hero also trying to keep and portray a normal life outside of this mission.  Trying to keep in contact with friends in his apartment block and a romance with a neighbour from previous books.  This is where it get slightly different to the Jack Reacher books as Jack never really has much interaction with the same people, he is more of a drifter through society whereas Evan is in a fixed location, in a fortified apartment room with his own intelligence office.

What is good about this book?

Lee Child and Gregg Hurwitz are both great authors, Gregg’s character Evan Smoak really gets you sucked into the book on the first page.  The president is also desperate as he has to rely on another trained Orphan to wipe out Evan so that no one finds out his secret.  The fight scenes are again special, all the skills and gun fights on display for us all to see.  We have great link ups with Evan and a previous enemy Orphan from another book.  There is a really sensitivity with Evan and the person in distress who calls the Nowhere man phone number.  It really feels like this plot is going to be too much for our hero and without spoiling the plot we know he is going to need some help from elsewhere!  I like this idea, Jack Reacher is his own man, a force of nature who deals with things on his own terms, Evan is the same but even though he doesn’t trust anyone, he knows that at some point he is going to need help.

What about Gregg Hurwitz?

For me Lee Child is one of the best writers of crime thrillers along with Micheal Connelly and now Gregg Hurwitz.  The detail, the scene setting, the fight descriptions, the weaponary and the plot endings are superb.  I can’t recommend this series enough,  if you like Jack Reacher books, then you will love the Orphan X series.  I would always advise people to start with the first book Orphan X, this book will get you into who Orphan X is and why Evan wants to stay hidden.  My warning to everyone who starts is to be prepared for late nights, some “NO WAY” moments and maybe some sadness once the you have finished the series.

Here are the books both UK and US options, buy direct by clicking the picture and let me know what you think in the comments below. 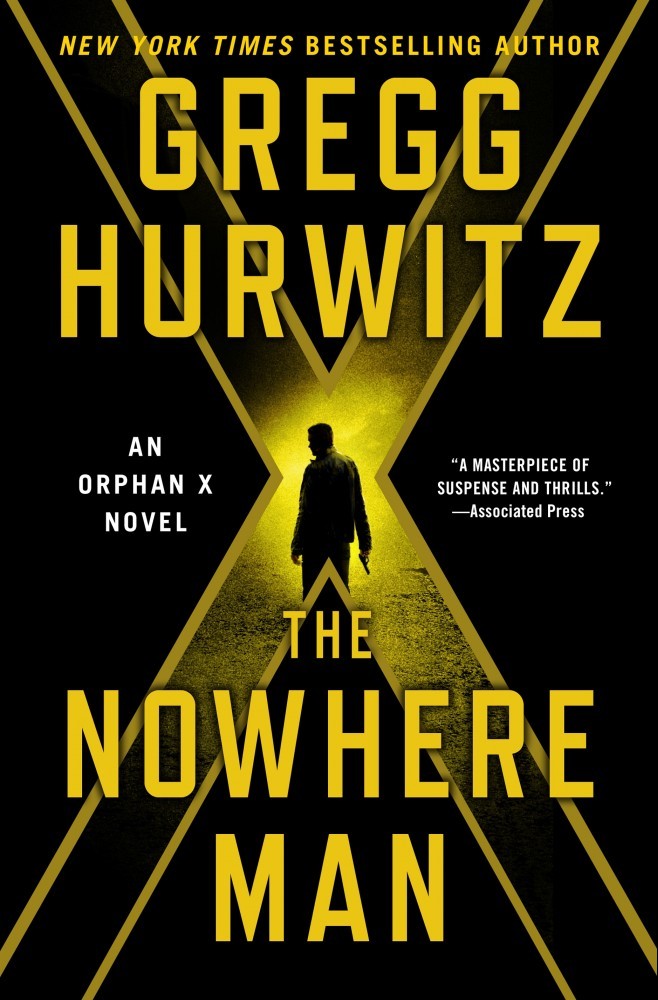 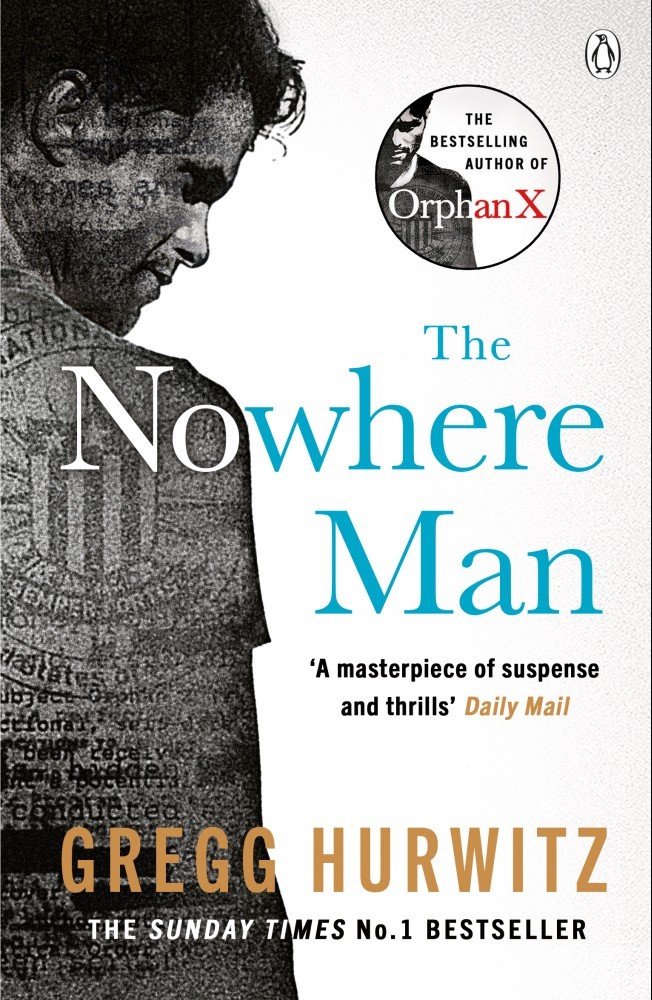 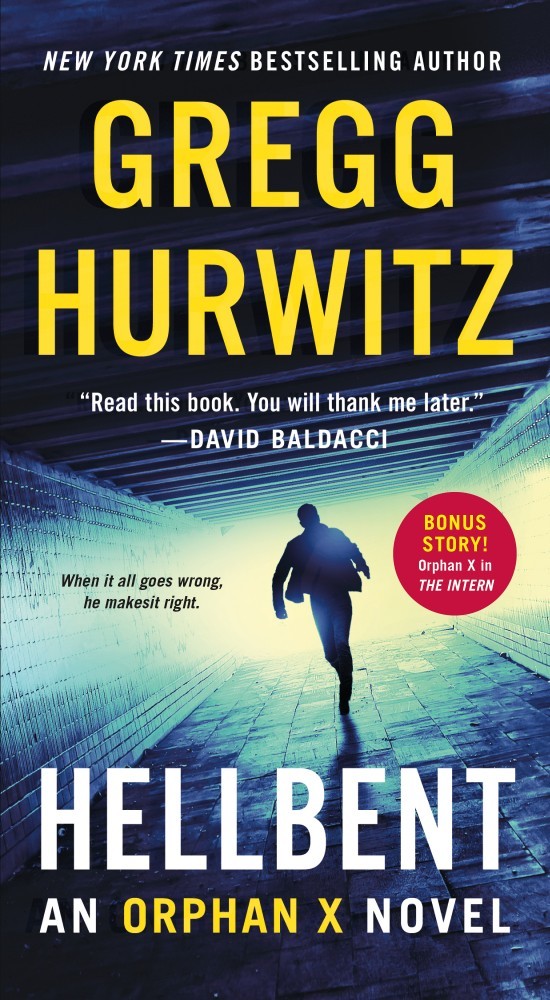 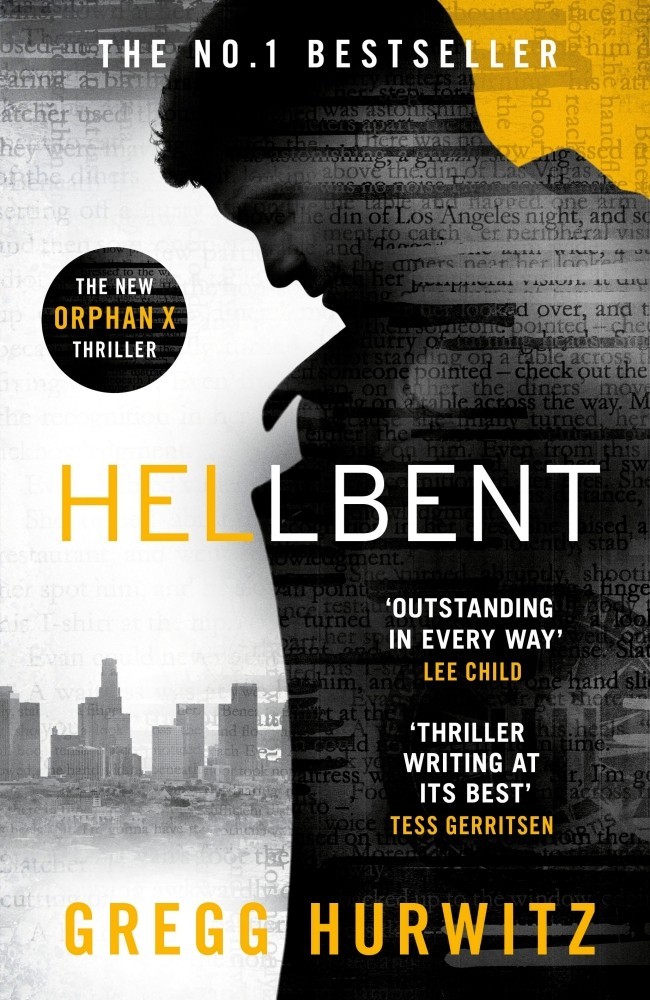 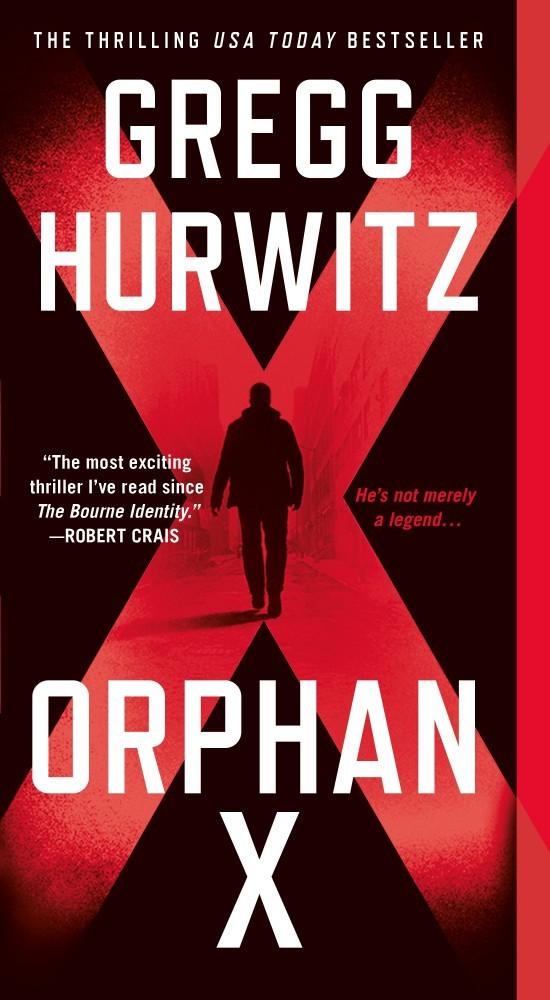 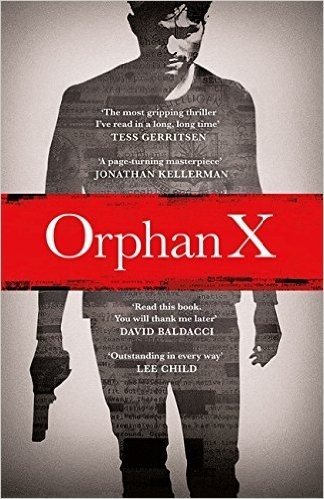 Looking for a great read to buy now. Anyone got any ideas - like @LeeChildReacher @TheTomWood @GreggHurwitz @davidbaldacci @MarkGreaneyBook so anything like these authors would be great. Thanks in advance.

Just finished @GreggHurwitz latest book. What can I say about “Prodigal Son”. Orphan X books are a pleasure to read, this books ending left me in shock. If you haven’t read any Orphan X books, have a look here to start NOW!! http://Www.bookslikejackreacher.com

Got a bookshop voucher and am looking to read a crime thriller? Anyone got any good recommendations?
Thanks in advance…. #SaturdayVibes #needabook #CrimeThriller #WritingCommnunity