After reading the first Evan Smoak book titled “Orphan X” which is reviewed HERE. I had a scout round to see if I wanted to try another mystery book like Jack Reacher or go back and try an old Jack Reacher book. I was tempted to look into another book series just because I was sensing a need for a change in author.

The thing is, all my twitter feeds and Facebook posts were jumping around about the latest Greg Hurwitz book titled “Hellbent”. The reviews seemed out of this world and I thought right that’s decided it for me I’m going to go for this book. BUT and it’s a big BUT, I struggle to read books out of order. I like to read them as they have been written where possible, and for me, I knew that there was a second Evan Smoak book titled “The Nowhere Man”. 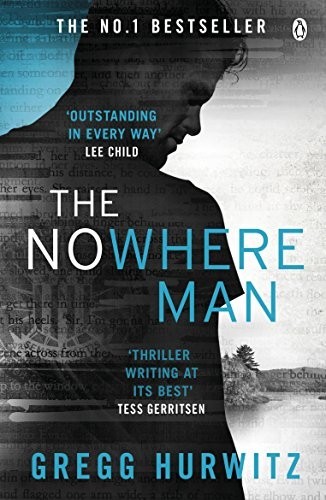 So that’s what I did, I went online to amazon (which you can do from my website HERE) and bought the book. It took me three days, that’s right three days to read the book and although it doesn’t top the Tom Wood book “A Time to Die”, it does come close to the other books in my page of great reads.

Is it better than Orphan X?

Well the short answer for this is a big fat NO! “Why oh, Why” you may ask. Well let me just recap, “Orphan X” is a classic read, as I mentioned before it is such a good book that it is going to be hard to beat. It’s not to say “The Nowhere Man” is not a great book, it is, just not in the same level as “Orphan X”. To me its like comparing a Ferrari car with a Range Rover. They are both class cars, both worth loads of money but in reality, everyone wants a Ferrari experience and the speed (which is what Orphan X is) but the Range Rover is there for a nice ride and a bit of a luxury holiday outdoor weekend away! 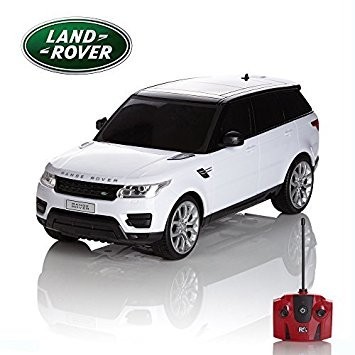 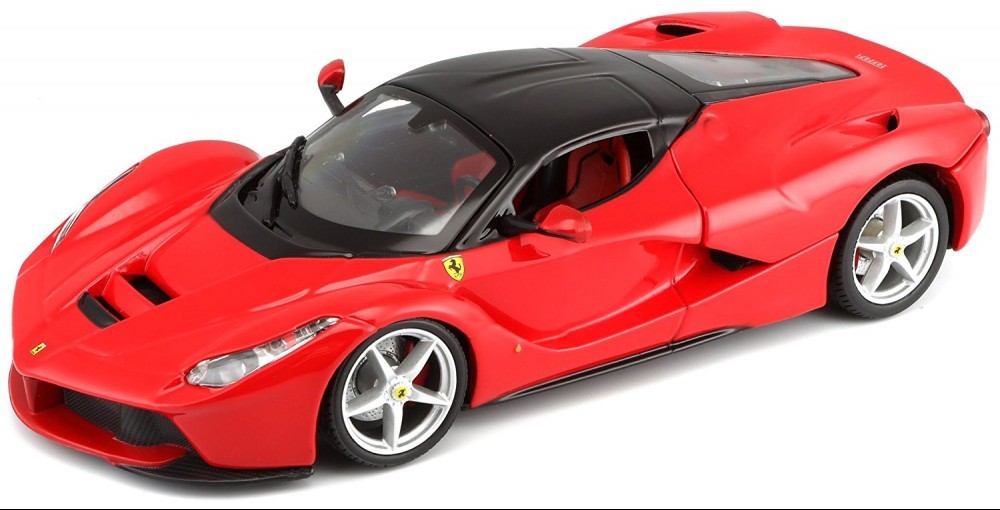 So you kind of get what I mean, “the Nowhere Man” is the perfect book to pick up for a weekend and get engrossed in the plot.

So what’s the Plot?

Back of the book

Ambushed, drugged, and spirited away, Evan wakes up in a locked room with no idea where he is or who has captured him. As he tries to piece together what’s happened, testing his gilded prison and its highly trained guards for weaknesses, he receives a desperate call for help.

With time running out, he will need to out-think, out-manoeuvre, and out-fight an opponent the likes of whom he’s never encountered to have any chance of escape. He’s got to save himself to protect those whose lives depend on him. Or die trying . .

I didn’t know what to expect from this mystery book, as I just wanted to get started with the read and see where it would take me. The basic premise is that Evan is caught whilst trying to help someone in trouble, he as you well know is the help for people, but in this book the irony is that he can’t really help himself.

This plot was a great idea although it was quite samey all the way through the middle as it focused on Evan being held hostage. The descriptions were still brilliant, the action sequences ere amazing but just the pace of this book compared to “Orphan X” is the thing that let it down just slightly.

Has Greg Hurwitz lost it?

As with most books like Jack Reacher, and any mystery book or crime thriller series, there are some books that just don’t quite reach the high bar set by one of the other books in the pack. This just could not get to the bar that “Orphan X” set but then not many books could get that high either so its not really a bad thing.

The reality is, go and buy this book, see for yourself why I awarded it 8.9/10 and then let me know what you think. I’m sure that some people will agree with me about the pace, there will be some people who read this first before “Orphan X” and absolutely love it.

So there you have it, buy “The Nowhere Man” read it over a weekend, then let me know if you think I’m right or if you think I’ve been slightly harsh on this. 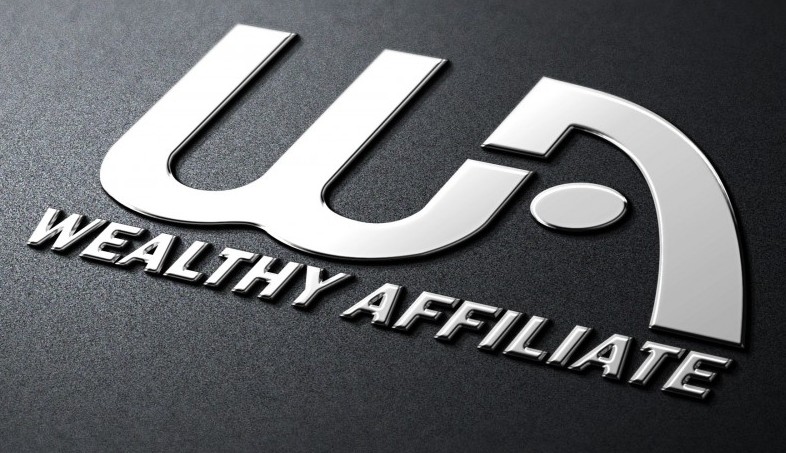 Need something to watch this week? Have a look at some of my classic thriller film choices.